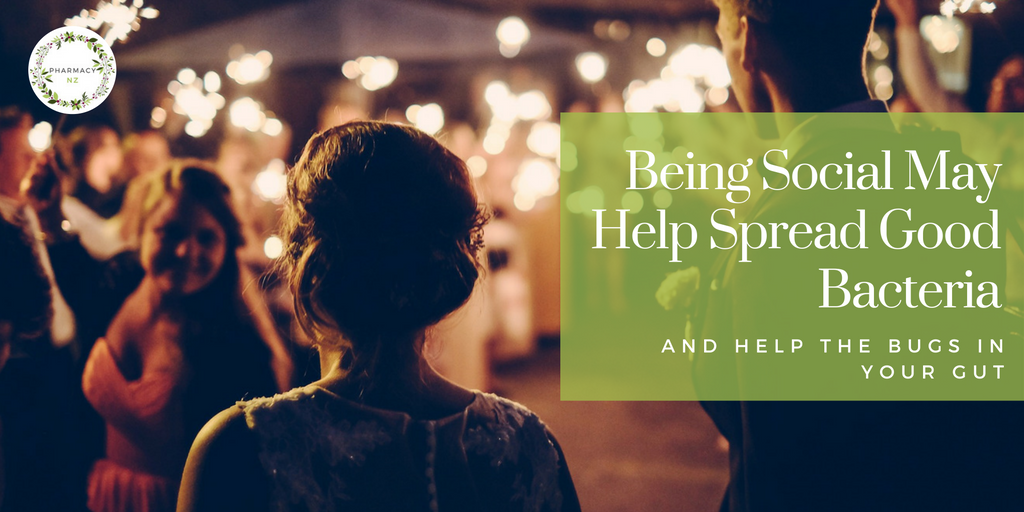 Recent studies are showing that socialising can have a positive impact on the good bacteria in the GI.   While it has long been believed that being in a crowded place can actually be a breeding ground for germs, this study is showing another side to the story…namely, that being antisocial and spending less time with others, along with a limited diet, can actually be more harmful to gut microbes. Recently there was a study on Chimpanzees that delved into this area.

The study from Duke University focusses on chimpanzees, and is entitled “Gregarious chimps harbor richer gut microbiomes”*.  Researchers monitored the changes that happened in the gut microbiomes and social behavior of chimpanzees. The study took place over eight years in Gombe National Park, Tanzania. 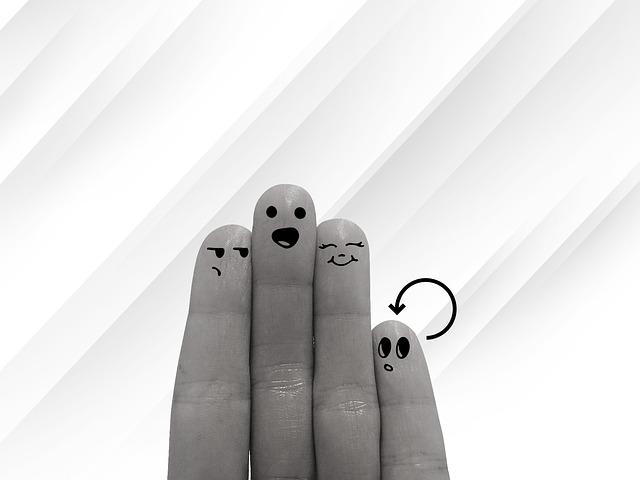 Why does socialising increase good bacteria?

Here are the highlights from the research:

The more socially interactive the chimp, the higher the increase in the number of bacterial species in their GI tract.

The chimps who were extroverted had more diverse microbiomes in their GI than those chimps who preferred to spend time alone.

This can be attributed to gut bacteria passing from chimp to chimp during their social activities like mating, grooming or any other forms of social contact.  It is also possible that when they inadvertently step where other chimps have pooped, they can acquire new species of bacteria. This is an observation by the co-author Anne Pusey, chair of Duke’s department of evolutionary anthropology.

Of course, changes in the amount and type of food during different seasons also played a role, but the researchers believe that social interaction had a larger influence than previously believed.

What is the relevance of this study to human GI health?

This research is important to humans because having a variety of microbes, particularly in the gut, is a key factor in general health and wellbeing.

What is the impact of diverse gut bacteria on health?

Could this study shed light on why people who are more outgoing often seem to have a healthier and happier disposition?  It certainly gives us another good reason to go out and mingle.  But what about those who have limited access to social gatherings and activities? Does this mean they can’t enjoy the benefits of having good bacteria in their gut?

In the same article, it was mentioned that “eating probiotic-rich foods has also been linked to decreasing social anxiety”**. So, even if we can’t get out and socialise as much as we might like, we can look to other probiotic rich sources to help our gut microbiome.

How do you take care of your gut health? Got any tips? Please leave us a comment or two, we always love to hear from you.

Got Questions? Call us

Head to our Pharmacy NZ online store where you can browse and buy online.

Scroll back to top